Keep your calendar free and make sure you don’t miss out on these amazing events….

Club committee to announce further short tournaments and competitions. Become a member or join our mailing list to keep updated. 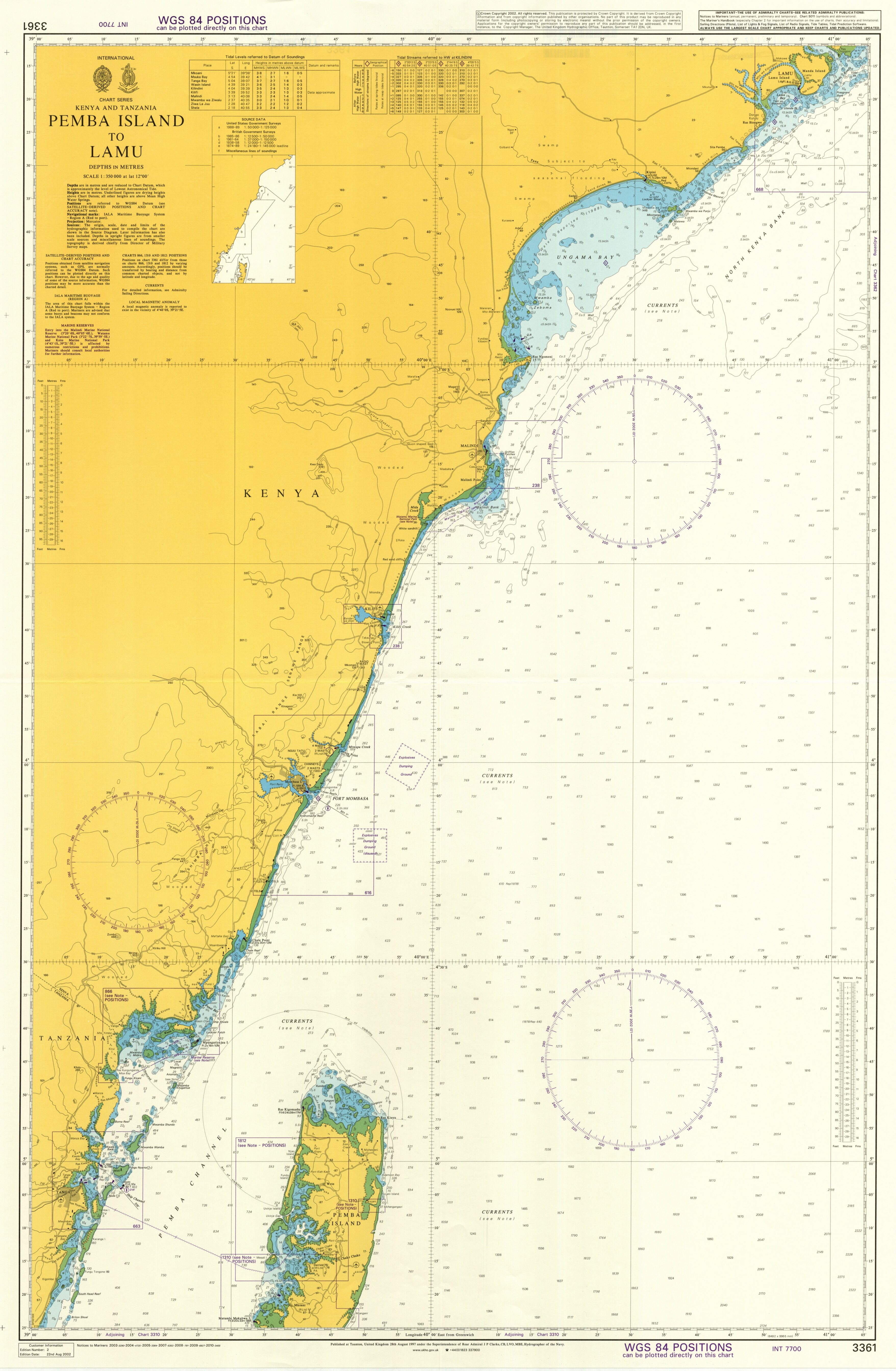